The 5 Stages of Teething

After a baby is born, all their primary teeth are fully developed in the jawbones beneath their gums. At this stage, the permanent teeth have also started to develop, but will continue to develop as the child grows. Even though the 20 primary teeth are not visible, they are still referred to as “milk teeth” since babies primarily feed on milk at this point in their lives. Although this is considered a teething stage, no teeth are actively erupting at this time. However, as the teeth start to move towards eruption around the age of 6 months, this can cause discomfort and irritation.

During the third stage of teething, the lateral incisors will erupt around 9-13 months and the first primary molars will start erupting around 13-19 months. Generally speaking, you can expect to see the bottom teeth erupting before the upper teeth erupt. Since the molars are larger than the incisors, you can also expect your child to be fussier than before. They will also likely drool more and be more focused on finding things to chew on. Unfortunately, the discomfort caused by stage 3 teething can also cause a loss of appetite and problems sleeping.

Although most teeth erupt from front to back, the cuspids are the exception to that rule. Even though the primary molars are towards the back of the mouth, they will usually erupt before the cuspids. Your child’s cuspids, or canine teeth, are located between the first primary molar and their lateral incisors. Although their discomfort should not increase during this stage, it will stay about the same as it was in stage 2 and stage 3.

During the fifth and final stage of teething, the large molars at the back of the mouth erupt. Because of their size, this stage can be the most painful teething stage. Unfortunately, this also means that soothing methods that worked in the past may not work anymore. One recommendation to help decrease discomfort at this stage is to let your child chew on a hard vegetable (with supervision). 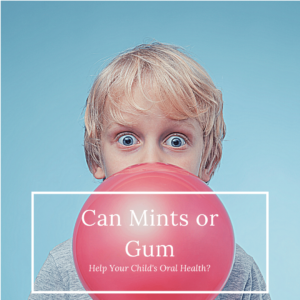 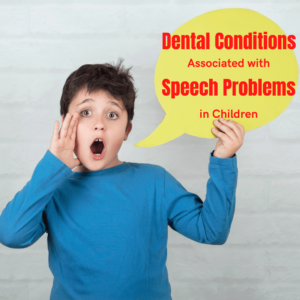 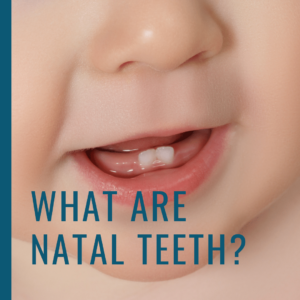